First off, THANK YOU, one and all for participating in this year’s WABA Holiday Window Decorating Contest. The judges had a hard time deciding and in a couple cases we ended up with ties.

Second, THANK YOU, to all that attended the Holiday Wrap Party at Urban Orchard Cider Co. It was fun and we’ve already started discussion on how to make it even better next year.

We know some of you were not able to be there for the awards, so (drumroll) here are the award winning windows. 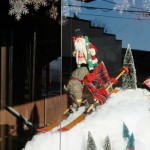 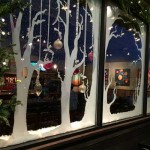 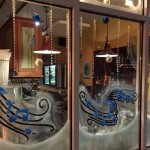 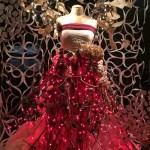 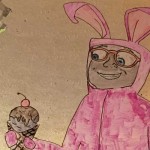 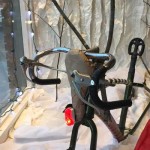 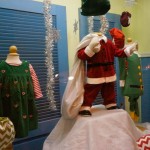 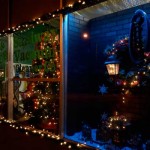 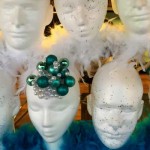 Community Choice (determined by online voting): Buffalo Nickel
– they keep the “W” Trophy for another year!

Seven Awards determined by a panel of judges.

Fanciest Decorations: tie between The Barleycorn and Sunny Point Cafe
– each business won a 2016 WABA Membership

Most Humorous: The Hop West
– won online advertising from Ashevegas.com

Best Display of Store Merchandise: tie between The Littlest Birds and Whist
– each business won a 2016 WABA Membership

The judges took note of the great range of creativity and suggested a few additional categories for next year.
More photos of the winning windows are shown at: http://onhaywood.com